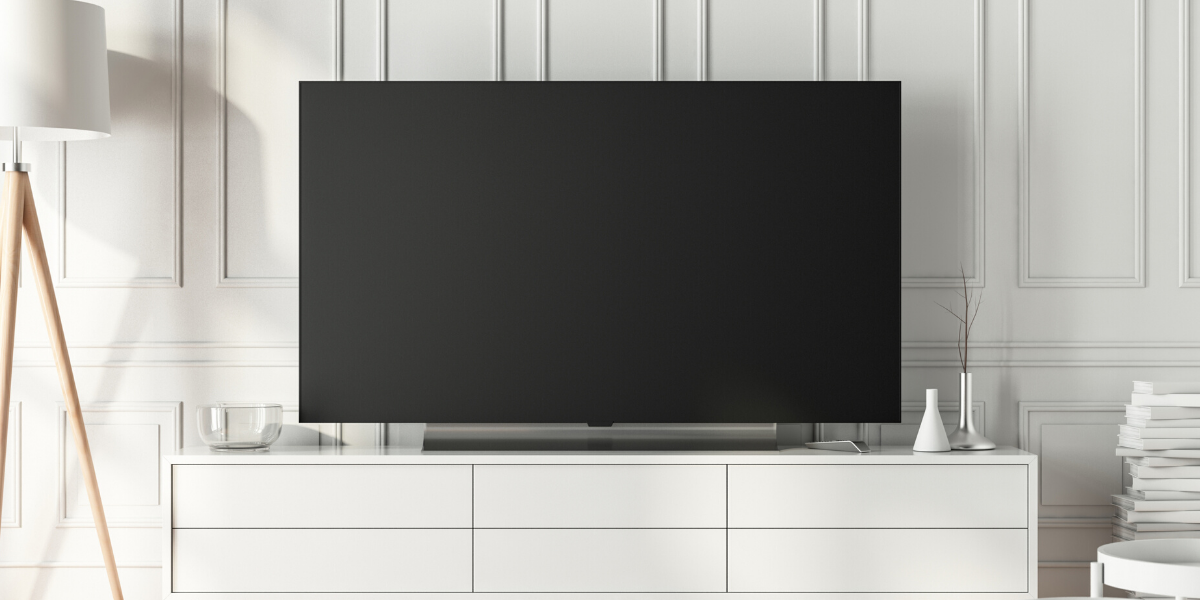 You know what week it is, everybody? PREMIERE. WEEK. Honestly, it’s right up there with Christmas week and the first week of March Madness as one of my favorite weeks of the year.

Compared to 2016 and 2017, my lineup is pretty tame / light this year. That’s probably (most definitely) because a couple of my shows ended last year (Scandal, Once Upon a Time, neither of which I am caught up on), AND I fell behind on a couple other ones (Chicago Fire & Chicago PD). So that doesn’t leave many. Honestly, if I didn’t have new TV shows on my list this year, I would only have three TV shows to watch! That doesn’t, however, include all the shows I want to catch up on / finish out (currently that list is at 14!).

All but one premiere this week, AND I’m dogsitting which means I get to watch ALL of them the night they premiere! Ahhhhhhh.

This is Us, NBC
New Amsterdam, NBC

A Million Little Things, ABC (Definitely ABCs attempt at matching what This is Us did on NBC)

A couple of notes on this season’s lineup:

CHEERS to premiere week, everyone!