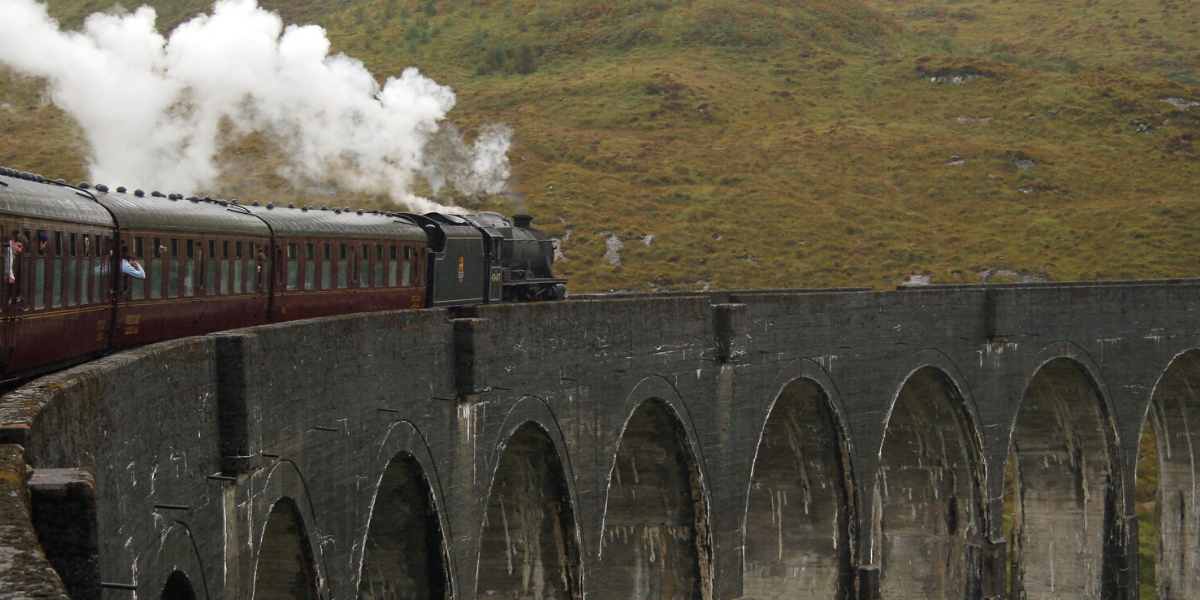 So….I got my wisdom teeth removed on Friday.  I consider myself fairly lucky in the fact that my recovery has gone quite well. For me, the first day was the worst day because of the anesthetic. Three days later, I’m finally back on solid foods, and I’m off pain pills. I couldn’t really talk about my surgery for a whole post, and honestly, nothing much has changed in my life since my life update, so I decided to write about one of my favs…Harry Potter. I’m making my way through the final book, and I’m watching the sixth movie as I type this, so I figured I’d write about it! I googled “Harry Potter tag,” and it led to this page.

2) Least favorite book?
Harry Potter and the Goblet of Fire. This was surprising to me on my reread, but it’s true. Prior to my reread, I was fairly partial to GOF, but honestly, it just infuriated me more than anything this time around. I don’t really understand the purpose of the Triwizard Tournament, I have a hard time understanding Dumbledore, and the book just feels out of place.

3) Favorite movie?
I’m watching the films as I read the books, so I haven’t gotten to the last two, but I’m pretty sure it’s still going to be Harry Potter and the Deathly Hallows, Part 2.

4) Least favurite movie?
Same as the books, Harry Potter and the Goblet of Fire, for pretty much the same reasons.

5) Favorite quote?
This one is hard, but I really think I’ve got to go with:
“After all this time.” -Dumbledore
“Always.” -Snape

7) Favorite female character?
I mean who else could I say but Hermione??

8) Favorite villain?
I’m a Slytherin, my patronus is a cat, and my favorite color is pink. So naturally, I have to say my spirit animal, Dolores Umbridge. This is also true though.  I think Voldemort is kind of boring honestly, and not really his own villain since he has everyone do his dirty work for him. While Bellatrix gives me nightmares, I think Umbridge was the most pure evil and had the most direct impact on the greatest amount of other characters.

9) Favorite male character?
Harry Potter! I think he’s the most underrated of main characters in any series, and he deserves far more credit than he’s given.

10) Favorite professor?
Albus Dumbledore. I love McGonagall too (she’s so fierce), but in rereading the books, my admiration and respect for Dumbledore has grown exponentially.

12) Would you rather duel A) An elated Bellatrix or B) An angry Molly?
Of course A. Ignorance can be beaten, anger like Molly’s can’t.

14) Would you rather A) Kiss Voldemort or B) Give Umbridge a bubble bath?
This question is stupid. Probably A?

15) Would you rather A) ride a Hippogriff or B) ride a Firebolt?
Firebolt!

16) Is there a character you felt differently about in the movies?
Ginny! Book Ginny was such her own character that was able to be developed independently, and she was a force to be reckoned with. In the movies, all they did was make her a love interest, and that’s just sad.

17) Is there a movie you preferred to the book?
Not at all.  Books always trump films.

19) Your top thing (person or event) that wasn’t in the movie that you wanted there the most?
This one is tough. Probably Peeves. I think it added fun humor to the books, and he was actually in them quite often. I think that would have been fun to see translated to the screen.

20) If you could remake any of the Harry Potter movies which would it be?
Harry Potter and the Deathly Hallows, Part 1. This movie was honestly just boring. I understood it’s purpose, but I think they could have hurried the narrative more than they did to tell the story. It didn’t need to be as long as it was.

21 Which house was your first gut feeling you’d be a part of?
Gryffindor, because it’s the house that you instinctively are conditioned to view as the best. I was very young when I read the books, and naturally wanted to be part of the “best house.”

22) Which house were you actually sorted into on Pottermore?
Slytherin! Truly, this was difficult for me to take. I’d always put myself in Gryffindor, but as time has gone by, I truly do see why I’m a Slytherin, and I embrace it now!

23) Which class would be your favorite?
Transfiguration! I don’t know why, but this one has always interested me the most.

24) Which spell do you think would be most useful to learn?
It’s not a spell persay, but I would say Apparation. Gosh, that’d be so convenient.

25) Which character do you think you’d instantly become friends with?
Luna. She and I march to the same weird drum.

26) If you could own one of the three Hallows, which would it be?
The Invisibility Cloak

27) Is there any aspect of the books you’d want to change?
Nope. Even though there are parts of the books I don’t like, I wouldn’t change any part of them. JK knew exactly what she was doing!

28) Favorite Marauder?
Remus. I feel that he was the most level headed and always was able to think through situations without emotion getting in the way.

29) If you could bring one character back to life, which would it be?
So difficult. I have very strong opinions on bringing Snape back, bringing Dumbledore back, Fred, and more. But Dobby over all of them is the one I would choose to bring back. It just killed my soul when he died, especially watching that onscreen, and he was such a selfless character.

30) Hallows or Horcruxes?
Hallows. I have no desire to commit murder or split my soul

There you go! My Ultimate Harry Potter tag.