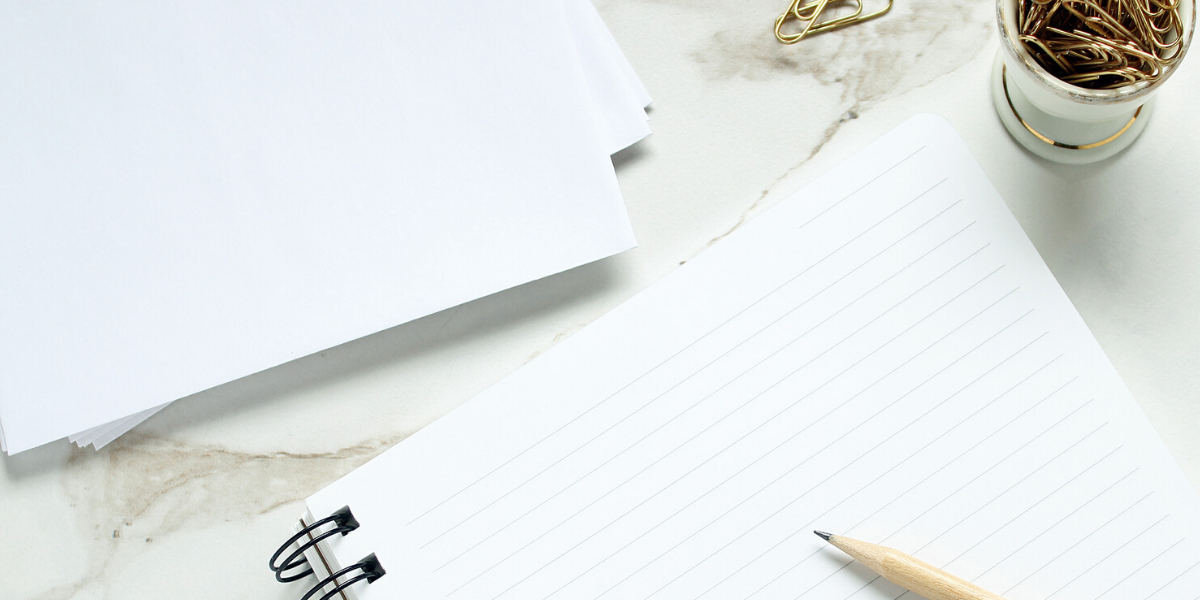 I recently downloaded the app li.st. It’s a fun app where literally people just make random lists (or li.sts, rather) about whatever they want. I don’t look at it often, but in one of my perusals through the app, the li.st “15 Things I’m Good At,” kept popping up. My first thought when I read some of them was, “Oh my goodness, there’s no way I could think of 15 things, I doubt I’m good at that many things.” I’m really awful at taking credit for things and I deflect compliments like nobody’s business.  This ultimately stems from not wanting to upset people and a lack of self-appreciation that are different stories for another day.

I’m trying to get better at accepting compliments. I’m trying to just say, “Thank you,” instead of “Oh, no, that’s not me,” or, “Well I didn’t really do much, it was everyone else, I just helped.”  I’m trying to learn that you don’t always have to have a return compliment…sometimes it’s okay to just let people love you & appreciate you.  And it’s starting to work. When I read the multiple li.sts, I thought that doing this exercise in my own life would be a way to make it easier for me to give myself credit for things that people I care about give me credit for too. And since ultimately this blog is for me more than it’s for anyone else, I’m going to try to give myself some compliments.

1. Being a fiercely loyal friend.
2. Decorating and making a house a home.
3. Planning events and parties.
4. Consciously making an effort to bring my friends together.

It should be known that at this point, I’m literally going, “Okay, nope. Four is too many. There’s not many more than that, and I shouldn’t be so selfish. I’m done.”  Deep breaths. Let’s try to continue.

5. Baking (as in baked goods).
6. Being a good daughter, granddaughter, sister, niece, & cousin.
7. Knowing all the words to an obnoxious amount of Disney songs.
8. Accurately predicting which Hogwarts house my friends will be sorted into.
9. Babbling (just because I’m good at is doesn’t necessarily mean it’s a good thing).
10. Writing (up to interpretation, but this is MY list).

Seriously? Five more? Nobody even cares, and everyone is just going to say, “Wow how selfish is she?” It’s not for them though, you don’t have to please everyone. That’s the whole point of this.

12. Attempting to convince people that my blood type is a mix between Diet Dr Pepper
and iced cafe mochas.
13. Knowing the ins & outs of every season’s plot line of One Tree Hill (Lucas Scott <3)
14. Binge-watching television shows.
15. Being socially awkward.

There you have it. 15 Things I’m Good At. This was one of the tougher blog posts I think I’ve written. I had to force myself to type the words. I found that the bigger struggle was not in finding things I’m good at (see also overthinking things, buying too many comic book t-shirts, and obsessively organizing everything), but rather the struggle was in actually being honest about those things and writing what I see as bragging about myself and being selfish or ashamed.

These are ways that society says you’re not supposed to act like right? Don’t be boastful, conceited, selfish, rude. Don’t talk about yourself too much. Be just unique enough that you stand out but not so unique that you offend someone. But maybe it’s not about being boastful, or selfish. Maybe it’s just about finding the good in yourself and letting yourself feel that good, letting yourself see it, letting yourself own it. Maybe it’s about appreciating things about yourself that society makes you see as ridiculous or negative and consistently tells you you should be ashamed of (See numbers 7-9 and 15). Because those are the things that other people will love about you. Those are the things that make you appreciate yourself. Those are ways you can grow into yourself. Which I think everyone is consistently struggling with, regardless of their age or experience. Everyone is trying to figure out who they are, and sometimes…that starts with bragging about yourself.